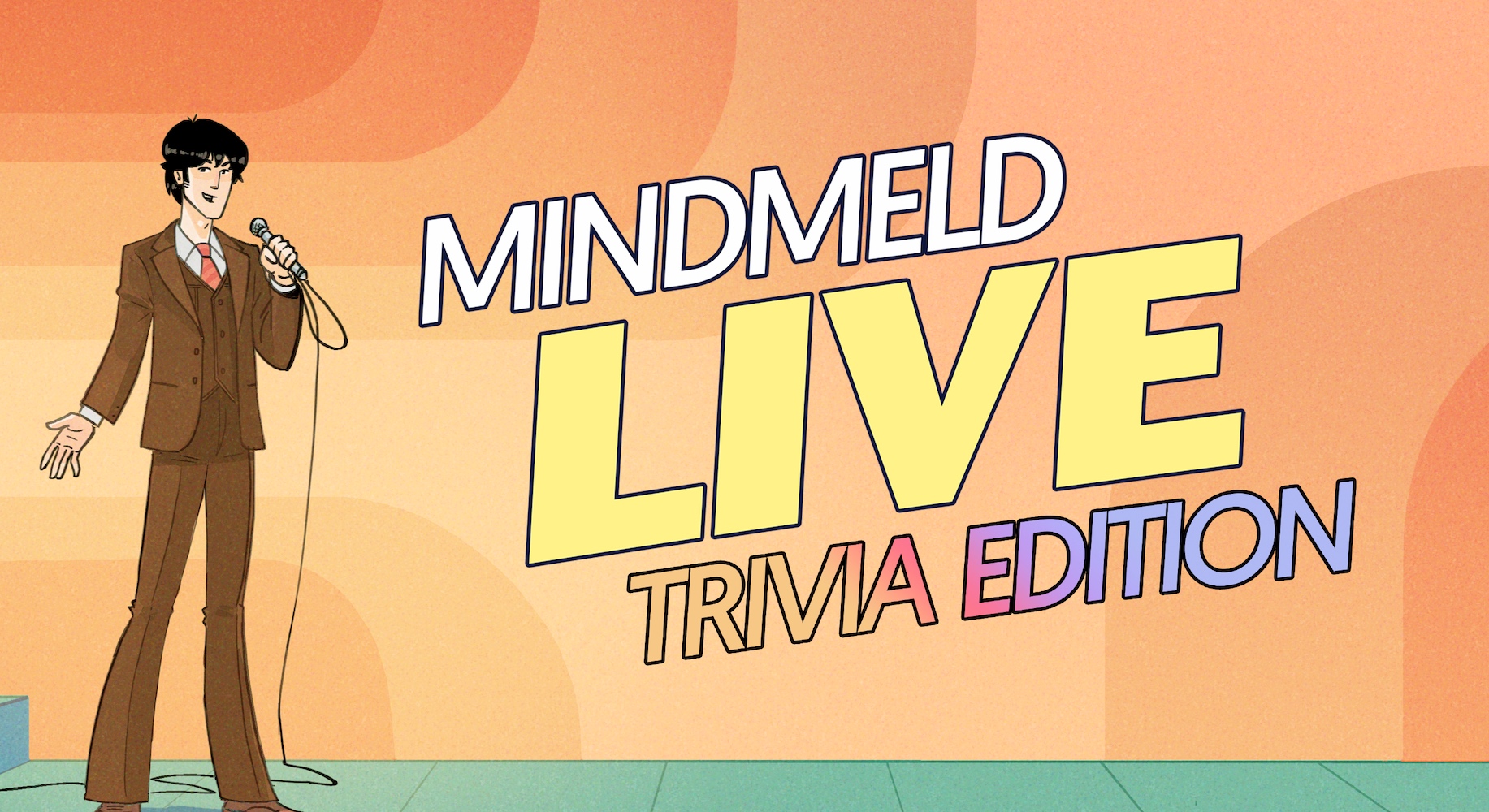 Toucans come and toucans go. Knowledge is forever. For that reason and many others, we are excited to announce some details on our next Mindmeld Live community call. As you might know, the Shell core team regularly hosts voice calls on Discord where we drop alpha, discuss protocol news, and gossip about the crypto space. These calls have been a great chance to deepen the bond between the core team and the community — but it’s time to take things to the next level.

This Thursday, April 14 at 11:00 am Pacific Time, we will be hosting a very special Toucan Games edition of Mindmeld Live in our Discord server. What does this mean? It means trivia, prizes, and community competition as we try out a new and interactive live event.

On the call, the Shell team will host two trivia games. Any user in the world will be able to play and compete, up to a maximum of 5,000 users in-game. You do not need to hold a Government Toucan, Shell v1 token, or anything else to join. You just need to be a member of the Shell Protocol Discord!

You can join the game on mobile or desktop through a link posted to #announcements at the start of the broadcast. Each game will run about 20 to 30 minutes, and at the end of each one the top three players will win a Government Toucan NFT sent directly from the Shell team.

To qualify for the NFT, your competitor nickname must match your Discord handle, including the pound sign and last four digits. See the example below. At the end of the game, we will contact the winners via a support ticket channel in the official Shell Discord. Do not respond to anyone who messages you privately claiming to have your toucans!

Starting now, toucan holders are able to choose a topic for one round of each trivia game through a Snapshot vote. Go to the Shell Protocol voting hub to rank your choices! After 24 hours, the top two choices will be locked in as competition topics.

If you want to play the game, RSVP now on our Discord server to be notified when the broadcast starts. The core team will be present the whole time, dropping alpha as always and answering questions about the future of Shell. The two games will be spread across the call, with community Q&A and other exciting news shared in-between.

The competition rounds will be as follows:

The top three ranked users at the end of each game will receive a Government Toucan NFT from the Shell Protocol core team as a gift. For this to happen, the winner’s competition nickname must match up with a valid username in the Shell Protocol Discord server (case sensitive), including the pound sign and last four digits (i.e. Cairo#0413). The Shell team will never DM you!