Alice and Bob salvage the wreckage from Bro Kwon’s yacht 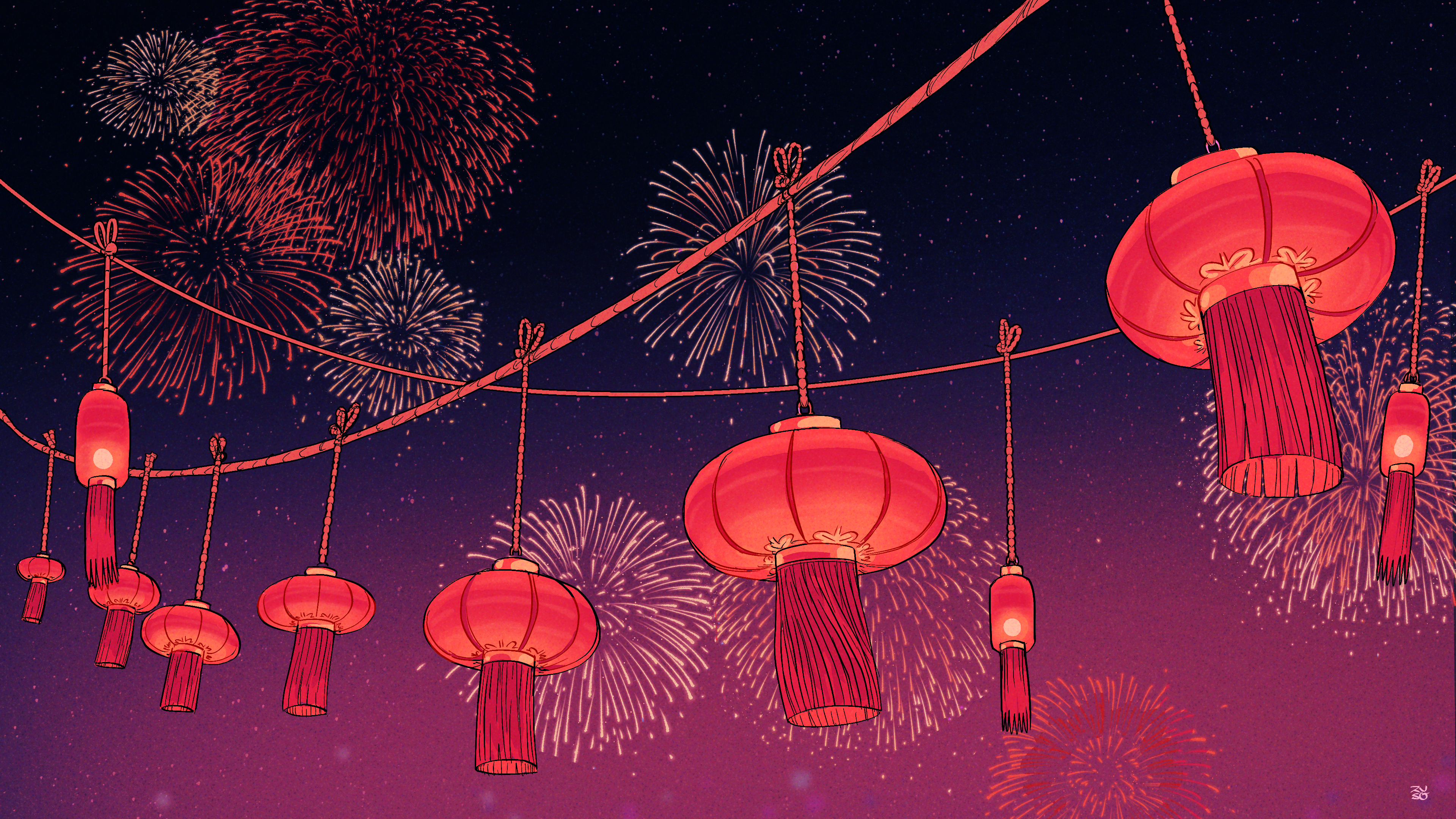 Miscellaneous items don’t currently increase quota or point boosters. In fact, Alice doesn’t think they’re good for anything—whenever one of these items tumbles out of a damp, creaky crate, she rolls her eyes and mutters about all the clutter. But Bob disagrees. He thinks they’re worth holding onto for something bigger.

A few weeks have passed since the failure of Bro Kwon’s plot that ultimately led to the explosion of his precious yacht. As the rest of the wreckage continues to wash ashore amongst the scattered treasure, Bob hauls yet another crate through the sand.

Sitting amongst a pile of relics, Alice examines a broken drone that looks like it has bits of scrap from the yacht sticking out of it. She gives it a few irritated whacks as Bob approaches.

Bob shrugs. “Well, there must be some reason Bro Kwon was stashing it all on his yacht.”

She shakes her head and drops the clunky metal object on the ground. Suddenly, brilliant red and gold sparks jump out as it hits the wet sand.

Bob shouts. “Be careful, that’s the gyraspin!” He lunges for it as it continues to crack apart while rolling directly into a palm tree. A loud thunk and more sparks sends a cluster of toucans squawking away into the air.

“Wow!” Alice blinks, startled by the fireworks and ruffled toucans.

Bob holds the chunk of metal up over his head, eyes wide. “I knew it! If you wire up the dead drone to the yacht’s combusticones, this thing could spin up some major boost!”

“Yes!” His shoulders fall, looking at the newly destroyed parts on the ground. “But we’ve got to find all the parts and put it back together.”

Just then, they notice a small movement. A fluffy rabbit hops out from behind a boulder with something shiny clutched in its tiny mouth.

“Is that a gyraspin adapter? Bob, I don’t believe this. It’s like it wants to help!”

Bob and Alice quickly make their way over to the rabbit, trying to get a closer look at the shiny object in its mouth. As they get closer, they see that it is indeed a gyraspin adapter, one of the missing pieces they could use to reconfigure the drone.

The rabbit seems to sense their interest and hops toward them, dropping the piece at their feet. Bob picks it up and examines it closely, turning it over in his hands.

Alice looks at the rabbit in amazement. "I can't believe it. It's like it knew what we needed."

Bob nods, still examining the piece. "I wonder if this rabbit may be more than just a rabbit. It could be some kind of advanced technology, created by Bro Kwon?"

They spend the rest of the day working on the drone, using the yacht pieces they had found. As they worked, the rabbit seemed to take an interest in their progress and would often come close to inspect what they were doing.

Finally, after hours of hard work, the reconfigured drone is ready for testing. Bob and Alice both look at each other, excitement and nerves building in their chests. They power it up and aim it into the sky.

A jet of buzzing red and gold light shoots out.

“Woah, look at that boost!” Bob turns to Alice with a grin and she gives him a high five. They did it! Not only did they manage to take parts that seemed beyond repair and then craft them into something useful—they had also discovered an unlikely ally on the way.

They look back at the rabbit, its little nose twitching with secrets. There’s still more to uncover, but for now, the two friends are just happy to have made it this far.